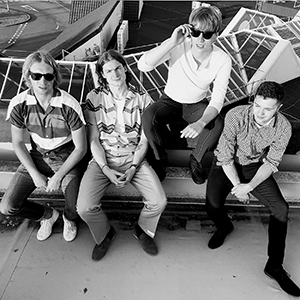 Honey Factory was formed in 2018 by Ed, Jim, Josh & Grant who met at school and university in Staffordshire. Having a shared passion for a varied range of music they decided to form the band, taking influence from anything like blues, soul & 60s/70s rock n roll to bands like the Stone Roses and the Arctic Monkeys. After a year of writing material and perfecting their sound they performed their first gig in the summer of 2019. 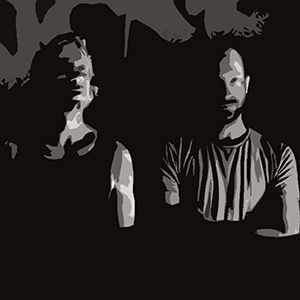 The VCR (Josh Kirby, Joe Ivory, Matt Moxon and Ian Rushton) have been making music together since they were 13. Hailing from a leafy suburb in Birmingham, The VCR combine fist-pumping anthems reminiscent of The Killers, the intricate guitars of early The Strokes and the raw, aggressive vocals of Lee Mavers (The La’s).

Working with producer Gavin Monaghan (Ocean Colour Scene, Editors, The Twang) the bands 2020 releases give a nod to their grittier Punk Rock and Metal roots – putting a refreshing spin on the well-loved British Rock sound that refuses to be overlooked.