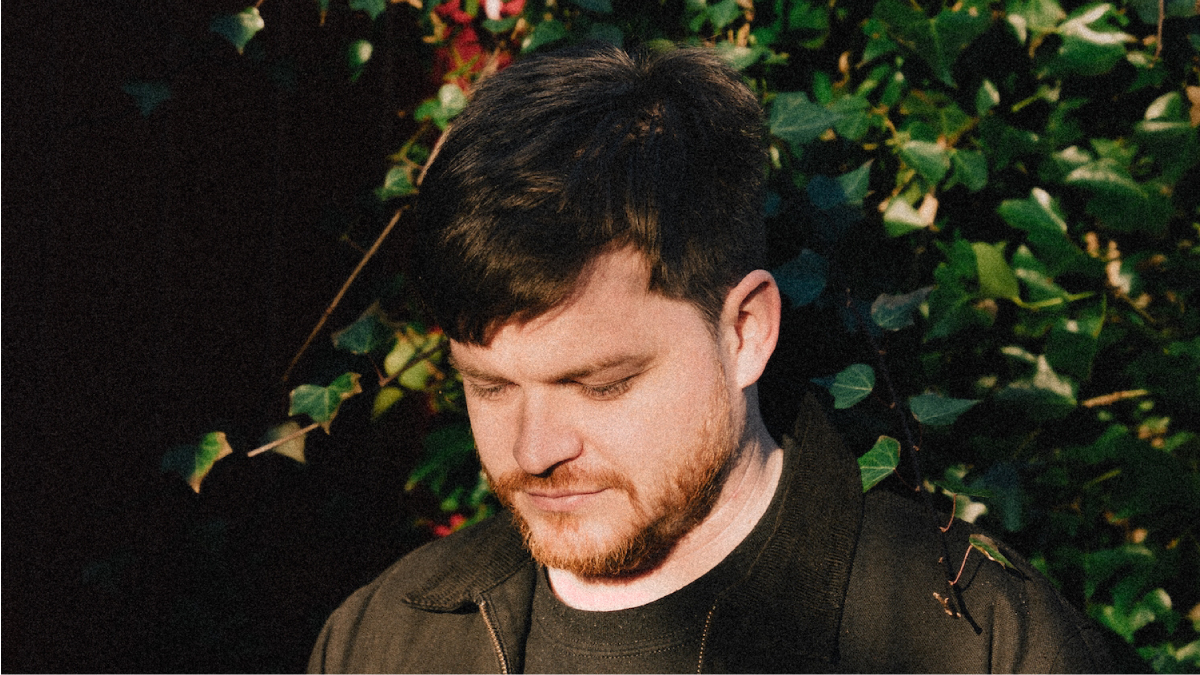 Daithí is an Irish multi-instrumentalist producer that has long had a fascination with capturing organic sounds and samples.

His name has become synonymous with raising the bar for the live dance experience, mixing in unique elements like his signature fiddle – a symbol of his traditional Irish upbringing – alongside a chorus of talented musicians who elevate songs that have been purpose-built for a widescreen arena.

Bedded in electronica, Daithí’s sound has moved beyond a fusion of Ireland’s past and a contemporary present to a world of rich texture, veering from deep house music to ambient arrangements, both in the form of instrumental narratives and vocally-charged supporting characters.

The result takes the listener from the undeniably personal to the universally cinematic, a deft collision of Daithí’s propensity for storytelling, his capacity to reimagine the environment around him, and the ability to open up his world to those who seek escape.