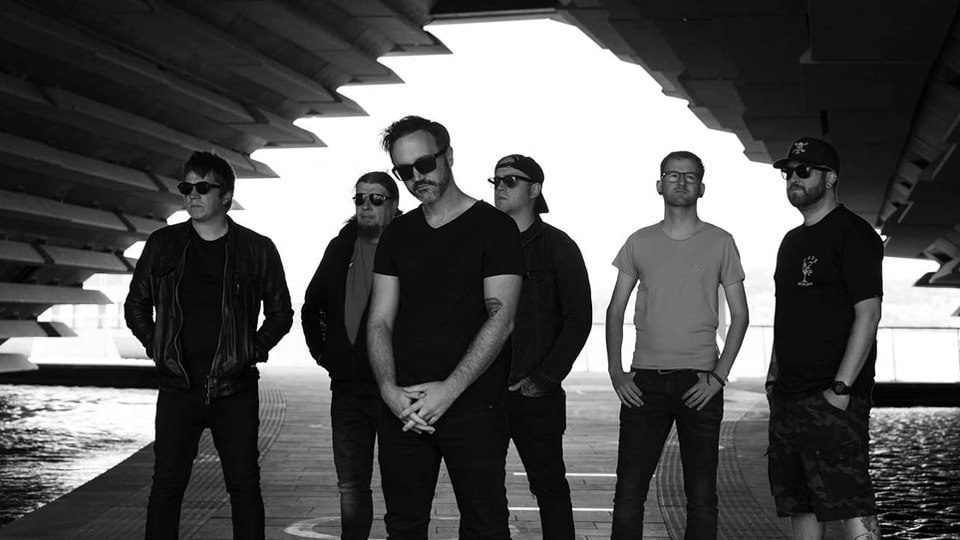 Six-piece Rock band from the North of Scotland. Formed in 2008 Emerald Sunday
began life as a cover band performing a full set of covers and gigging the local pub
circuit. Gradually they started filtering in original material until there setlist was
90% original material. In 2015 they released their debut album ‘Revolution’ and
began to gain a reputation around the country. The Revolution tour saw the band
play some memorable shows rubbing shoulders with the likes of  Big Country,
Primal Scream, The Animals, Example and many more.
In May the 1st 2017 Emerald Sunday released there second LP which was a huge
step up and a return to their more live sound. Recorded at The Tpot Studio in
Kinross The album reached number 17 in the Amazon Rock Chart. On April the
21st 2018 the lads signed there first management contract with Soil lead
singer Ryan McCombes’s label Music House 37 . Shortly after they signed a record
contract with American label Rock Avenue Records and a distribution deal with
Sony Music.
The following year Emerald Sunday released there 3rd studio album ‘Willow’ to
critical acclaim and briefly overtook Lewis Capaldi in the official Amazon album
chart reaching number 4. The record was produced by Richard McNamara of
Yorkshires finest, Embrace at his studio in Halifax, England.