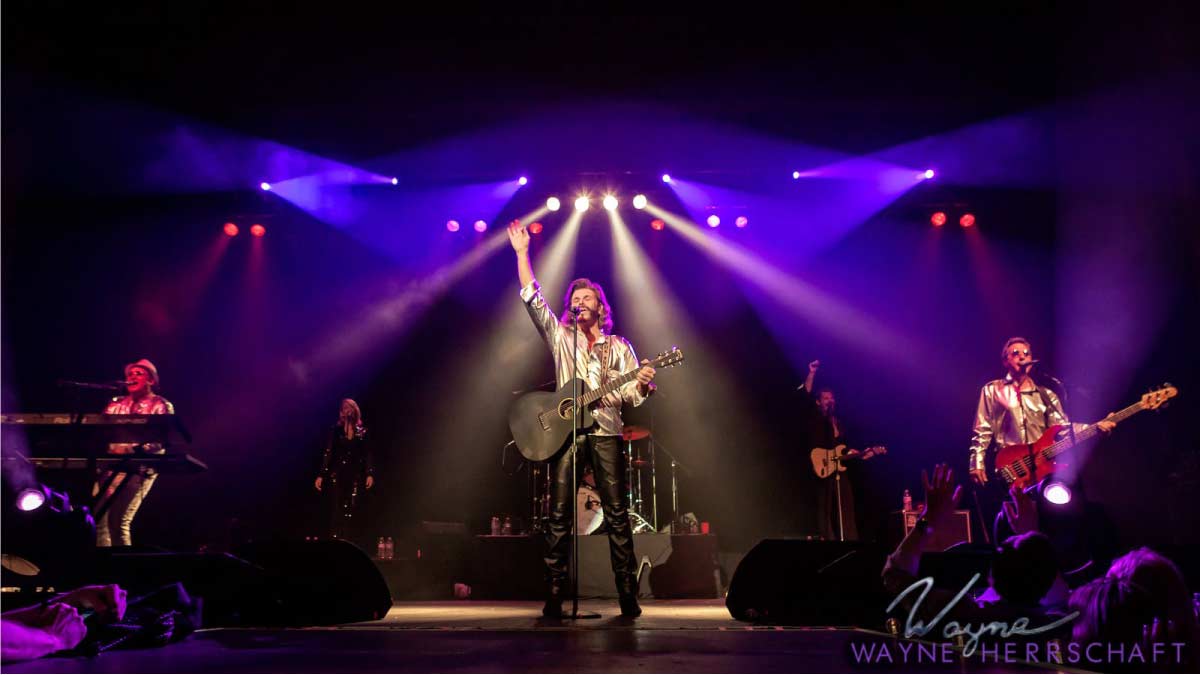 The New York Bee Gees Tribute Show is comprised of Long Island New York’s most versatile and exceptionally talented musicians. The band includes present or former members of well known, world renown acts including: The Alan Parsons Project, Happy Together Tour, Meatloaf, Queen, Blue Oyster Cult, Riot, Herman’s Hermits, Enrique Iglesias and The Rippingtons, amongst many more. The band continue to play out to sell out crowds at venues across USA performing all of the classic 70’s disco hits from Stayin Alive to Night Fever while embracing their early works such as To Love Somebody, I’ve Got To Get A Message To You and Massachusetts. The New York Bee Gees delivers songs from every decade of the Bee Gees catalogue with a stunning production, powerful vocals and the professional stage presence to fill any venue.

“The closest thing I have seen to perform that live with that kind of range was Freddie Mercury during the A Night at the Opera tour.”

One ability Mazzeo brings is hitting the high notes the Bee Gees were known for.

Peter Mazzeo can get so high that it compared to Barry Gibb in his prime.

Best tribute band I’ve ever seen. I thought I was sent back in time to 1977.