Rhythm of the 90's - Cancelled 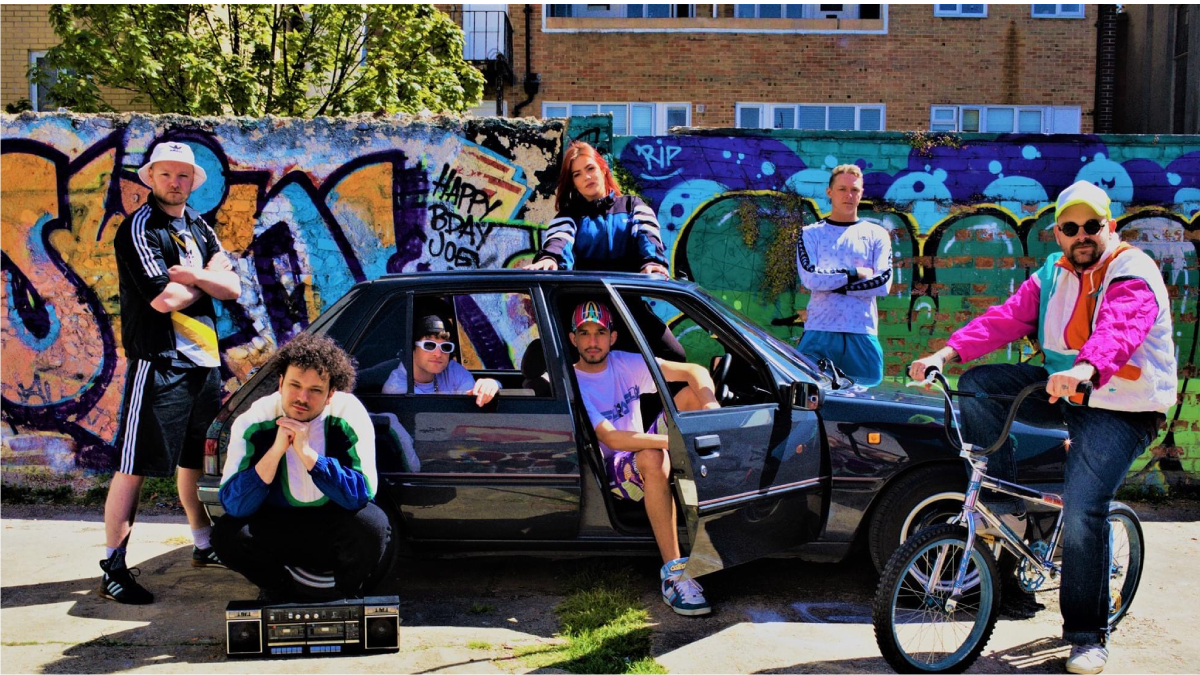 Rhythm of the 90’s – Cancelled

*PLEASE NOTE – THIS SHOW IS RESCHEDULED FROM THE INSTITUTE 3 -15/04/22. ANYONE WHO HAS PURCHASED TICKETS FOR THE INSTITUTE 3 – YOUR TICKETS WILL BE VALID FOR THIS NEW DATE*
Remember when rhythm was a dancer and groove was in the heart? When tie-dye and centre partings were acceptable? Then you probably grew up in the 90s, when dance music was fun, uncomplicated and infectious.
Since forming in 2012 – Rhythm of the 90s have taken the UK and Europe by storm. This is not just your standard covers band. This group, made up of some of the top session players in the industry with over 120 years of experience, has created something special and unique.

Rhythm of the 90s has spent years taking tunes that were never intended to be played live and honed them into a show like no other. This attention to detail and passion is why this band sells out large venues around the UK and Europe and have been invited to play at some of the largest festivals around: Glastonbury Festival, Isle of Wight Festival, Victorious Festival, Latitude Festival – including main stage performances.
We defy anyone who is a fan of 90s dance music not to dance their socks off when they experience this band for the first time!
If you want the get a party started, then look no further than Rhythm of the 90s. You won’t be disappointed!