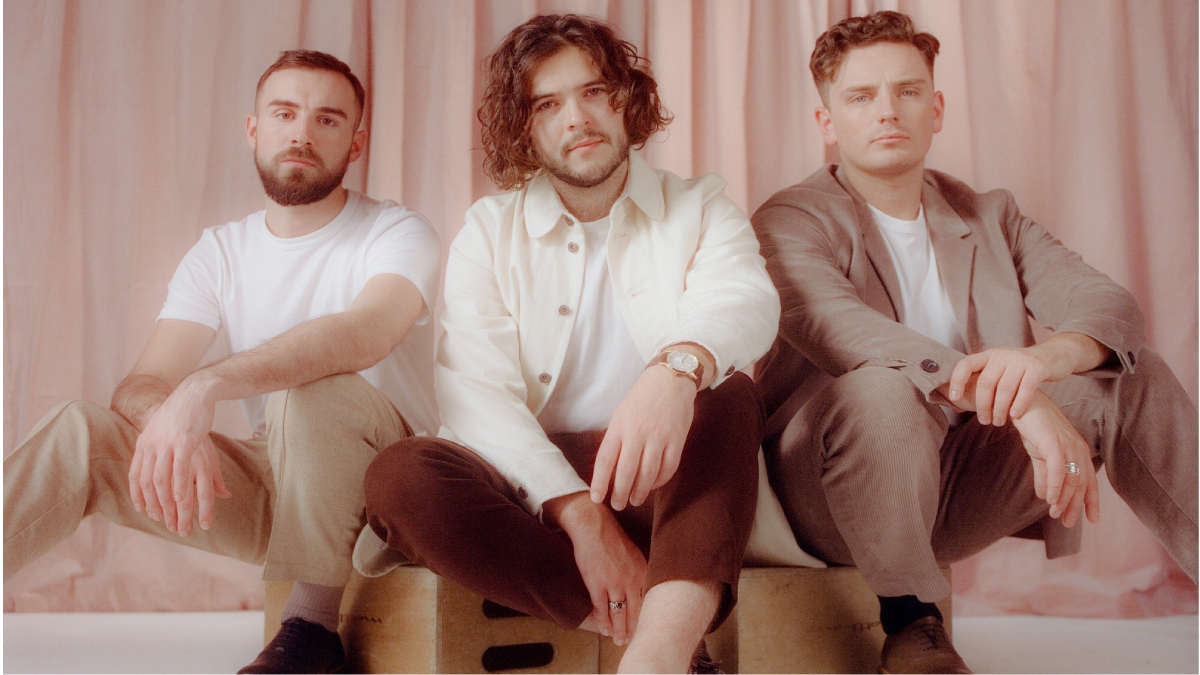 British indie three-piece Amber Run is: Joe Keogh (Vocal/Guitar), Tomas Sperring (Bass) and Henry Wyeth (Keyboardist), who deliver heart-on-sleeve, subtly epic pop. Their 2021 return with existential new track ‘52 Blue’ is the band’s first music since 2019 and is a ballad for the lonely. Yet Amber Run and their fans are far from lonely having amassed a dedicated fanbase with over 600million streams, a US platinum single and sold out world tours, as well as critical acclaim from the likes of The Guardian, Billboard and Q Magazine.
The band met at the University of Nottingham and within their first year together self-released their debut ‘Noah’ EP, performing at Reading & Leeds Festival. Their first album ‘5AM’, produced by Mike Crossey (Arctic Monkeys, The 1975, Foals, Two Door Cinema Club), broke through in 2015 spawning the US platinum single ‘I Found’.
They returned in 2017 with second album ‘For A Moment, I Was Lost’; soundtracking Meghan Markle’s final appearance in the US drama ‘Suits’ with their track ‘Fickle Game’, before following up with ‘The Assembly’ EP in 2018 and ‘Philophobia’ in 2019, with shows including London’s iconic Roundhouse and New York’s Music Hall of Williamsburg.

Indie-rock quartet Luna Bay bring together infectious hooks, huge riffs and anthemic choruses.Since the release of their first single ’Colours’, Luna Bay have gone from strength to strength featuring on Radio 1’s Best of Introducing, gaining multiple Radio X playlists and racking up millions of streams across five singles. Having supported bands such as Nothing But Thieves, The Academic and Declan McKenna, the four piece have gone on to sell out headline shows of their own. With their single ‘Little Amsterdam’, Luna Bay gained support from the likes of Huw Stephens (Radio 1), John Kennedy (Radio X) and also made the BBC Radio Wales daytime A-List