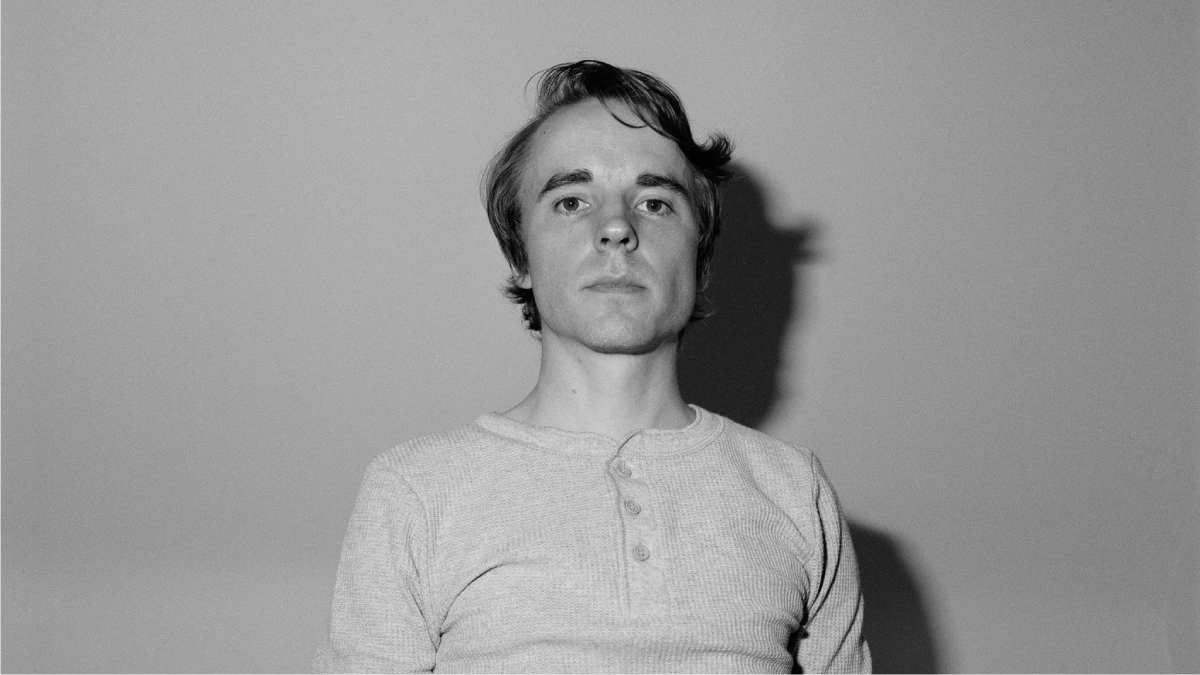 Canadian musician Andy Shauf pens songs that explore universal truths through picaresque vignettes, from the colorful people-watching observations of 2016’s The Party to the tale of a failed relationship explained over one night at a local watering hole on last year’s The Neon Skyline. But Shauf has never exactly been held up as a confessional sort of songwriter, even though underneath the carefully plotted narratives and conceptual storylines, he’s always been writing about himself.

Wilds might change that. A collection of nine songs culled from around fifty tracks recorded by the prolific Shauf during the writing of The Neon Skyline and presented in a near-unfiltered form, the unstudied rawness of the songs on Wilds is a revealing look at Shauf’s mindset during the time he was writing Skyline—what he calls “a glimpse into the window of how chaotic things were”—as well as a peek into the creative process behind a proper Andy Shauf studio album, a snapshot of how the multi-instrumentalist first begins building his songs into more ornately arranged final products.

Though it’s not necessary to be familiar with The Neon Skyline to “get” Wilds, this new collection certainly can be interpreted as a companion piece to that record, a revisiting of the doomed lovers throughout various stages of their relationship. The songs are presented here in their most nascent shape.