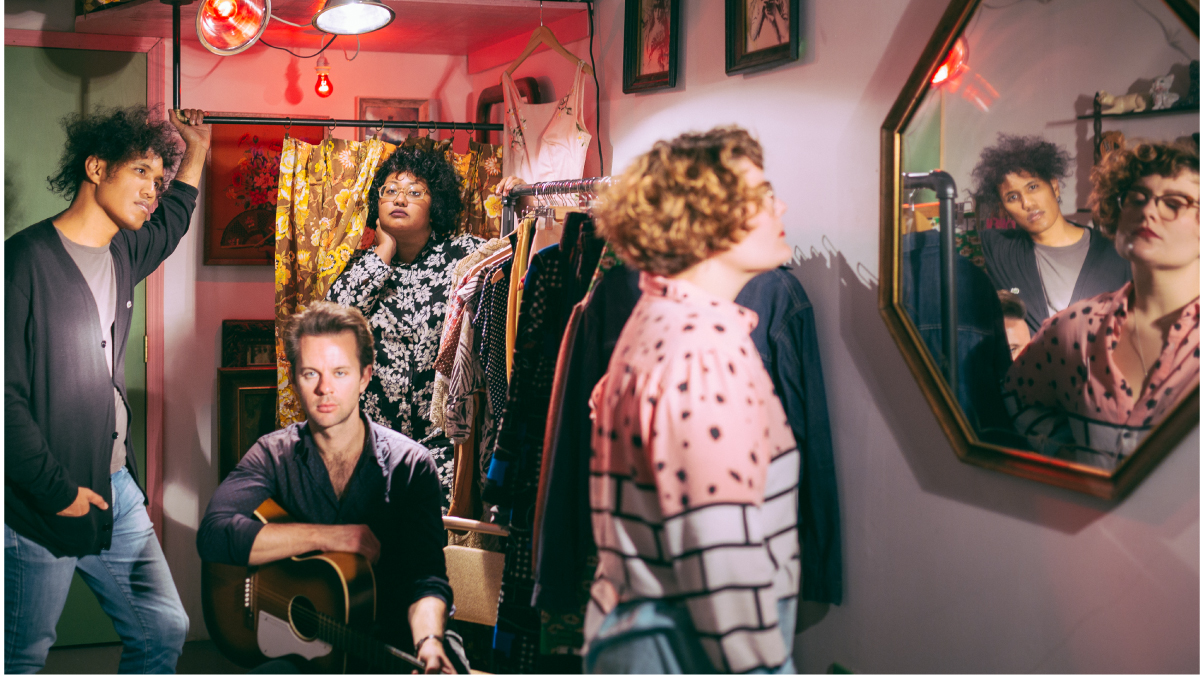 It was a playful devotion to pop that originally propelled the Jacksonville, Florida-born band to music-press stardom, including receiving Pitchfork’s Best New Music for their 2007 Wizard of Ahhhs EP. The next year saw the Columbia Records release of Partie Traumatic (which broke the Top 5 in the U.K.) and its attendant world tours, festival performances, and late-night-TV appearances. Lead single “I’m Not Gonna Teach Your Boyfriend How To Dance With You” soundtracked everything from sweaty club nights to blockbuster movies. And you still hear it out.