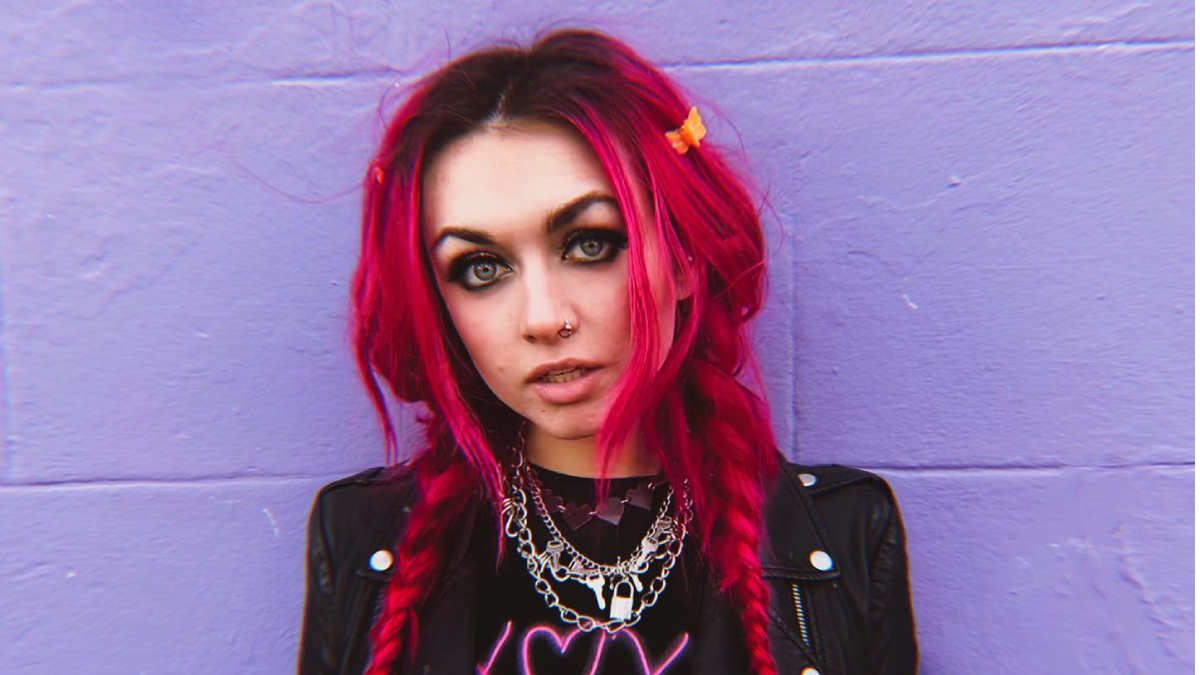 Bronnie is a Pop/Rock Artist from the UK (with a band around her). Bronnie equips a high energy persona with catchy Alt/Punk/Rock influences.

Having previously gained extensive touring experience around the UK, Europe and USA, she has also supported a number of high profile acts including Neck Deep, Little Mix, Hawthorne Heights, WSTR, Can’t Swim & Sumo Cyco (to name a few); as well as 3 headline tours of her own.

Due to the success of her podcast, Bronnie now has her own Rock & Alt radio show ‘The Bronnie Show’ on Liverpool’s ‘KCC LIVE’ 99.8FMRadio & Spotify. Recent guests on her show include Chrissy Constanza & I Prevail.

As of March 2021, Bronnie has released 5 EP’s & a string of singles. All five EP’s reached the Top 3 of the iTunes UK rock charts & charted across Europe as well as in the US and South Africa.

Bronnie’s most successful record to date is her most recent single ‘Colour Looks Good On You’ which charted in the iTunes Rock charts as: #1 in the UK, Belgium & Ireland. #2 in Poland. #3 in The Netherlands as well as in Germany, Denmark, Austria, France, Czech, Slovenia, Slovakia, the US and South Africa.

From a touring perspective Bronnie has undertaken three full UK headline tours as well as headline shows in the US and Europe. She has also undertaken a number of support tours in the UK, USA and Europe including shows in Ireland, France, Germany, Belgium, Denmark, The Netherlands, Poland, Czech Republic, Austria, Portugal, Hungary, Italy and Switzerland.