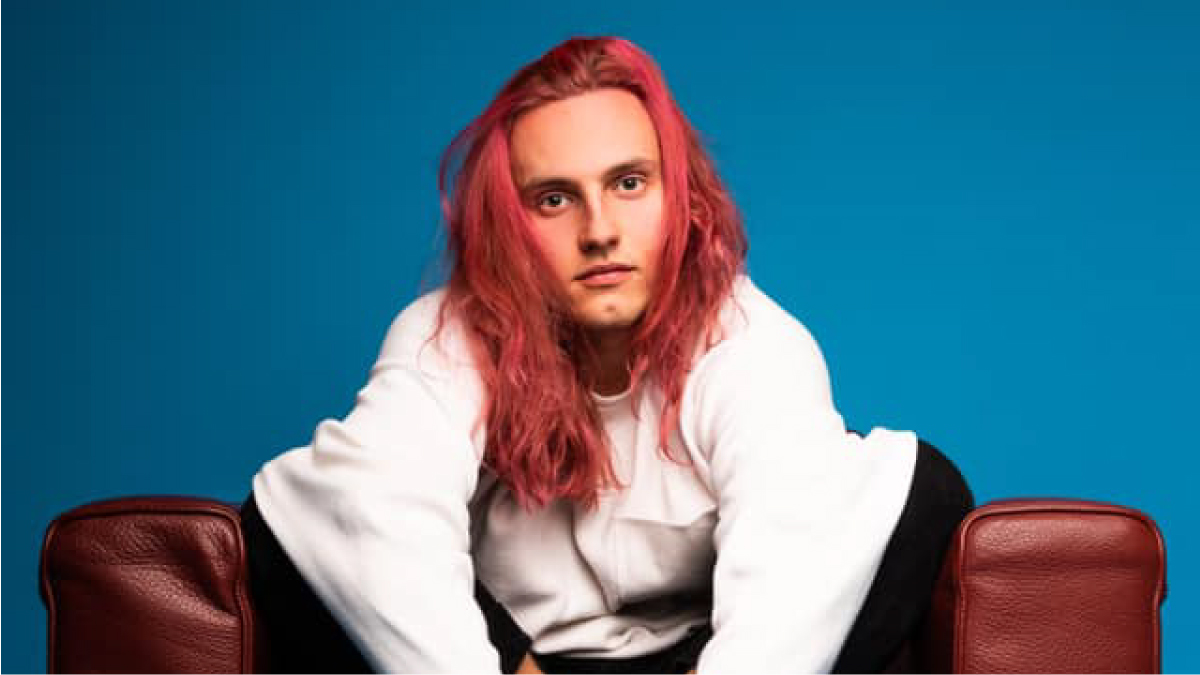 In a time when the male guitar muse is idolised for his brooding mystique and ‘holier than thou’ behaviour, 22-year-old Casey Lowry is the genre’s perfect, fun-loving antidote. Born and raised in Chesterfield before moving to London to pursue a career in music (“It was all I could really do!” he jokes), he’s fast becoming one of the most talked-about and promising indie names in guitar pop. Pulling in crowds with his upbeat bops about misfortunes in love and rich odes to wanderlust, he’s made brilliant use of his support slots for Jack & Jack and LANY, as well as his own solo jaunt across the country, to showcase his killer knack for live performance. A priority act for First Access Entertainment, he broke through with his debut single ‘Trampoline’, a winking nod to young love that clocked up over 500,000 streams and earned Casey a spot on Radio 1’s playlist.