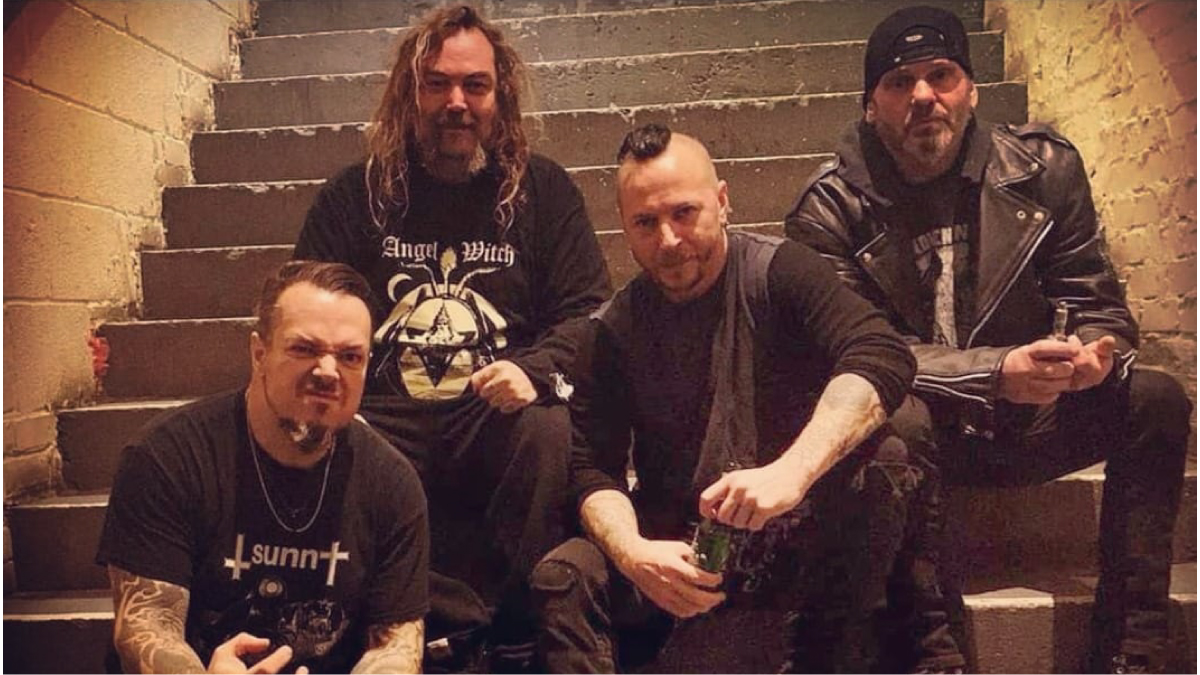 Formed in the late Seventies Discharge changed the face of punk and indeed extreme music itself and stumbled upon a sound that was so ugly, it was beautiful; so horrifying, it was irresistible, and it ushered in a whole new wave of gnarlier, nastier UK punk, and ultimately paved the way for hardcore and thrash. The onslaught continued with each classic release, each more devastating than the previous. Of course there were the inevitable line-up changes, too many to even start to list over the years, but undeterred the band released their debut LP, Hear Nothing See Nothing Say Nothing in 1982, a towering feat of musical aggression that smashed its way into the UK charts and saw the band travelling the world, spreading their virulent sonic disease. Discharge are seemingly unstoppable, and a thousand bands spawned in their wake, making them one of the few bands to have fathered their very own genre, known as “D-Beat”. Many of the songs from the band’s formative years have been covered by some of the biggest names in metal music: Metallica, Anthrax, Sepultura, Machine Head, Prong, Soulfly to name but a few. All of them keen to tip their hat to this ground-breaking band but all of them coming up short when it comes to capturing the same kind of primal ferocity. In 2016, Discharge signed to Nuclear Blast Records to release their aptly titled album End of Days which reached #10 in The Official UK Rock Charts and continue to play to sold out crowds around the world.