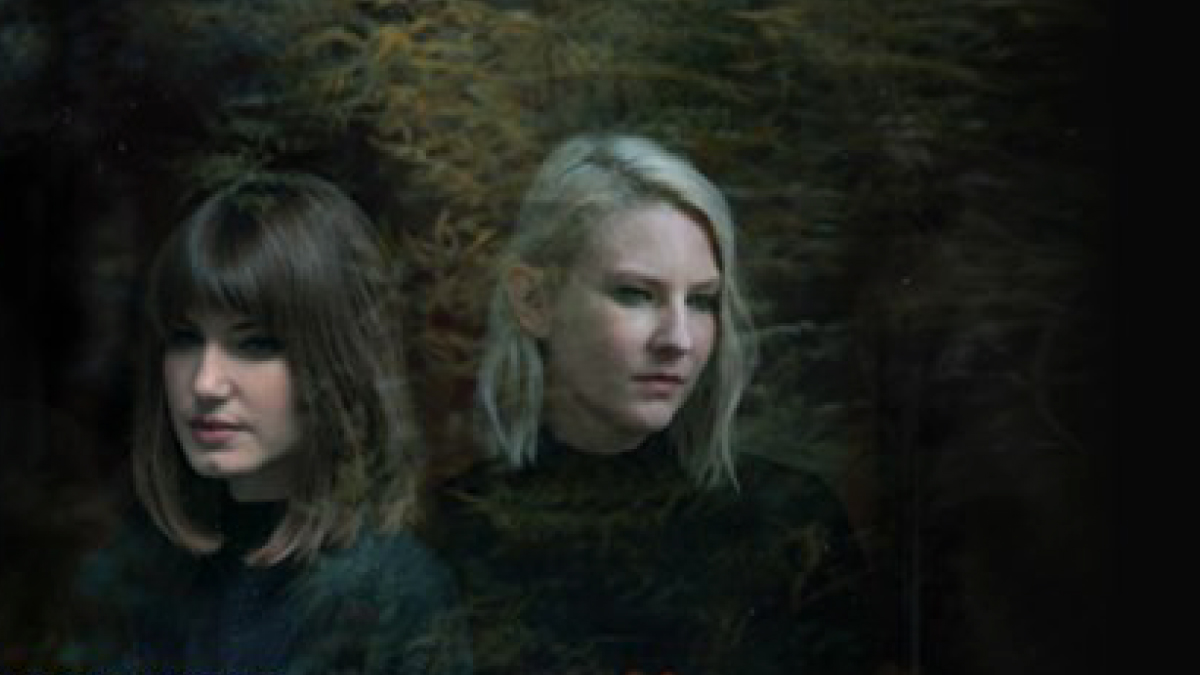 A duo combining the ethereality of British folk with the earthiness of the blues, Smoke Fairies is the project of Jessica Davies and Katherine Blamire. Moody and introspective, Smoke Fairies make music that is emotionally intense despite not always being forceful; they avoid electric guitars and drums as often as they embrace them, but even at their loudest, their melodies are full of languid mystery and the harmonies are expressive despite their otherworldly calm. The duo’s 2010 debut, Through Low Light and Trees, captured their aesthetic with a Spartan accuracy, while 2014’s Smoke Fairies added a greater pop sensibility to their formula, and 2020’s Darkness Brings the Wonders Home added a heavier dose of electric guitars than they had used in the past.