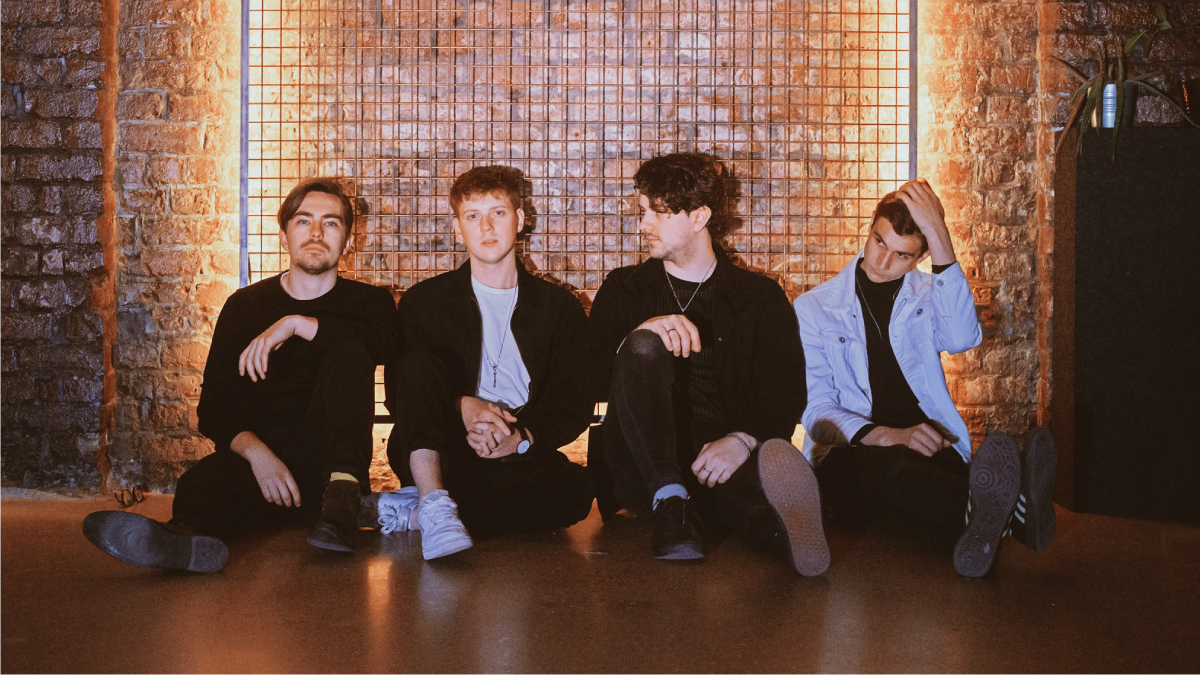 The Covasettes are an indie-rock four-piece, from Manchester, they burst onto the scene in late 2017. Since then, the band have enjoyed heavy rotation on national radio with their recent releases, including an interview with Scott Mills and Fearne Cotton on BBC Radio 5 Live, airtime on BBC Introducing in Manchester, Sheffield and Northampton as well as ‘Track of the Week’ on Radio XS Manchester. Furthermore, The Covasettes have amassed over 1.5 million streams on Spotify alone after appearing on ‘The Indie List’ and ‘Summer Indie’ playlists.

Notable live shows include sold out nights in multiple cities around the UK during headline tours as well as supporting the likes of The Sherlocks, Zuzu, The Hara and many more. The band were also invited to play at Leeds Arena after winning Most Exciting Band at the 2018 ARIAS awards. Additionally, The Covasettes have made appearances at several festivals around the country and were longlisted for Glastonbury through the Emerging Talent Competition in 2020.