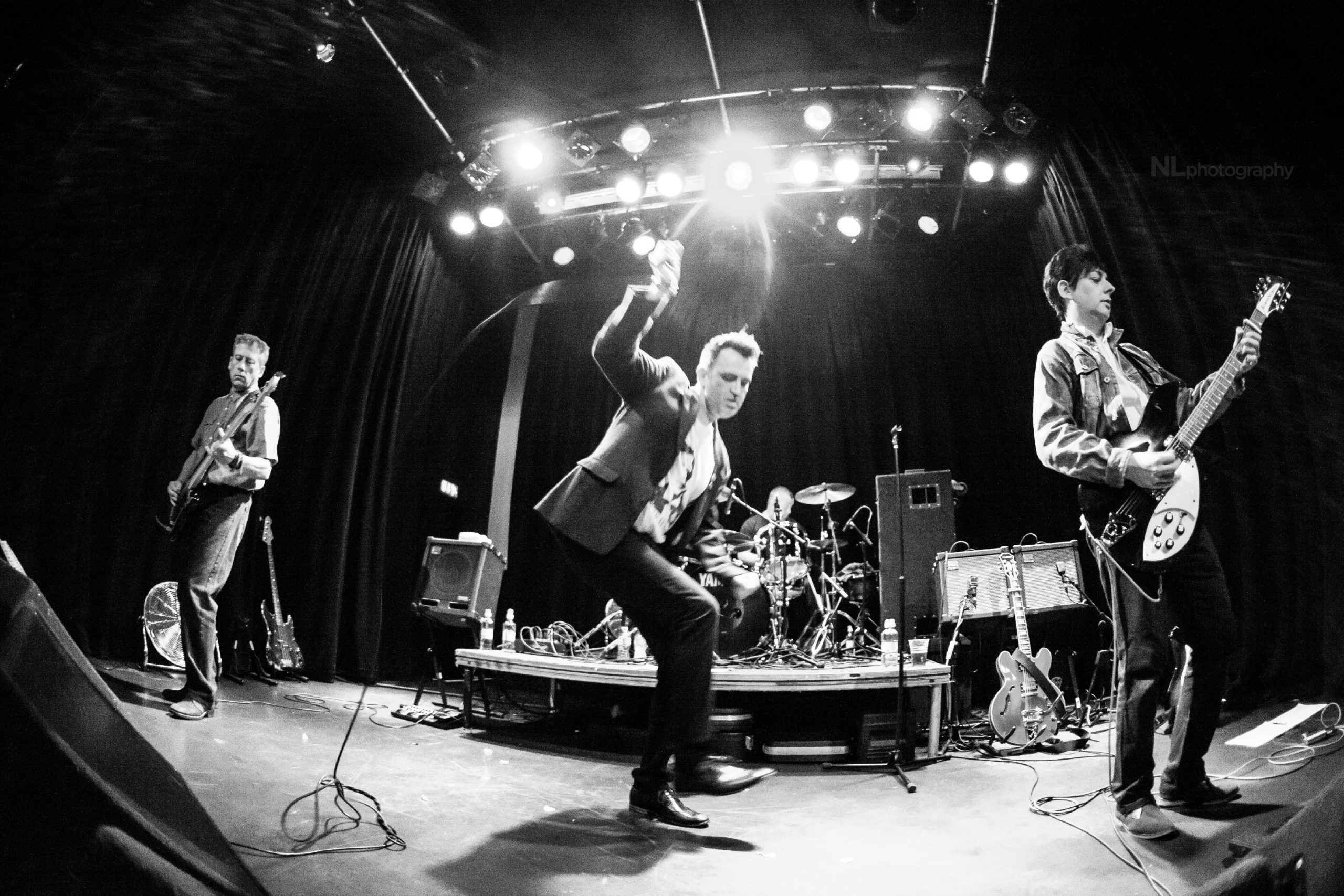 Saturday 4th March 2023
The Smiths LTD (Tribute to The Smiths)
The Smiths Ltd was formed in Manchester, UK the hometown of The Smiths.
After an extensive search to find the perfect Morrissey, the band
played their first gig to an audience of avid Smiths fans. The response was spectacular and the band now plays at venues and festivals all over the UK. Highlights include playing in front of a 2500 capacity crowd at The Manchester Academy, 4000 on the main stage at Bestival, Camp Bestival, Kendal Calling and 15000 at Spike Island The Resurrection.
If you never saw The Smiths then this is your chance to experience the thrill of those great songs played live. If you were lucky enough to see them first time around then prepare to relive
that excitement again.
Committed to getting the same energy that Morrissey, Johnny Marr, Andy Rourke and Mike Joyce had onstage together, the band are also obsessed about getting that live sound just right.
With an authenticity and provenance that’s hard to beat The Smiths Ltd are the ultimate tribute.
The Smiths meant everything to a generation… To us they still do.
“Brilliant Smiths tribute band, they are amazing!”- Clint Boon (Inspiral Carpets)
“The Smiths Ltd are a class act. They are indistinguishable from The Smiths.” – North West End
“The Smiths Ltd are probably the best tribute act going in the UK today.” – Quays News
“I may have missed The Smiths the first time around, but after last night’s show I felt that I was really there back in 1983!” – The Hype Media
7pm Doors / £14 advance / 14+
All Events
Share this: