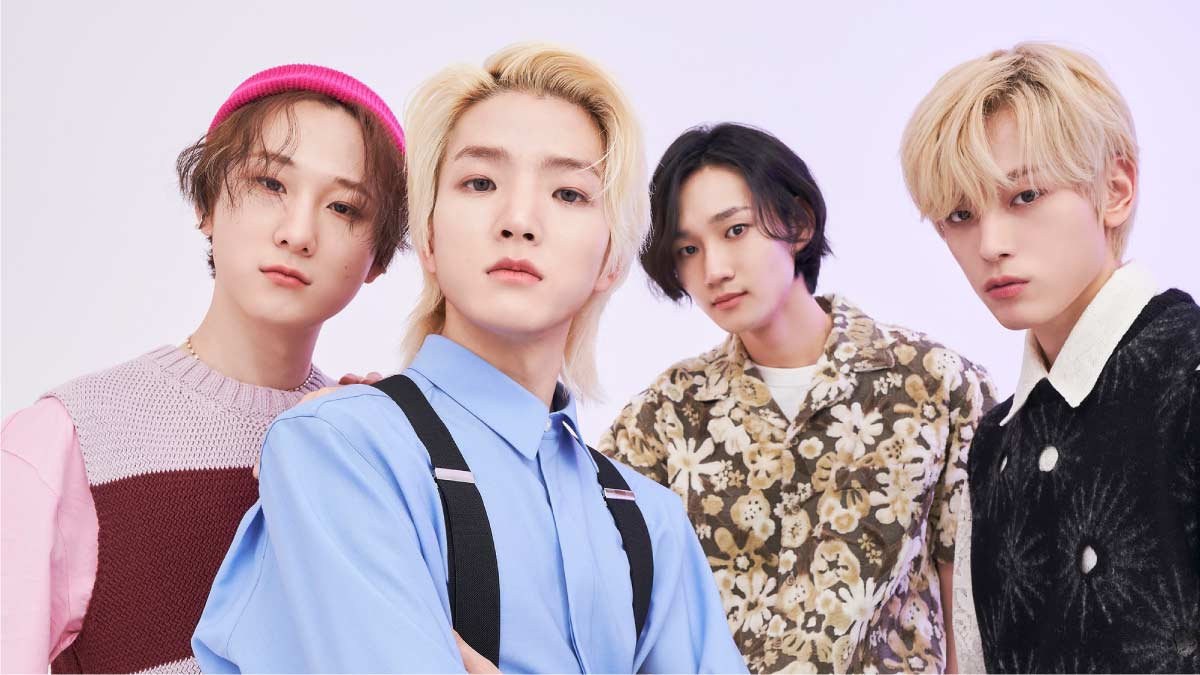 W24 is a South Korean idol rock band that debuted in 2018 with their single ‘Always Missing You’. The band consists of members Yunsoo Kim (leader, guitarist), Jonggil Kim (drummer), Howon Cheong (vocalist), and Aaron Park (keyboard). The band received the Focus Award at the Asia Artist Awards and traveled to Chile to become the first K-pop group to appear at the Teletón charity event. They are talented musicians who compose and produce their own lyrics and melodies. Currently they are also participating as a competing team in M.net Band Survival program ‘Great Seoul Invasion’ showing the audience their superb talents as musicians and eye-cathching, attractive performance and manners on stage.